After sharing with you our predictions, here are the winners of the 90th Academy Awards in all 24 categories which were announced few hours ago live from the Dolby Theatre in Hollywood: 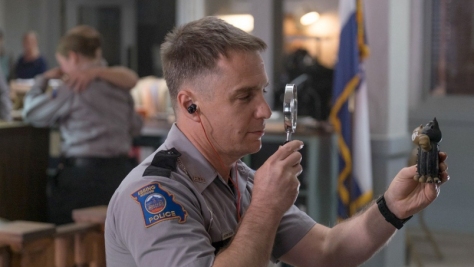 Best Actress in a Supporting Role: Allison Janney in I, Tonya 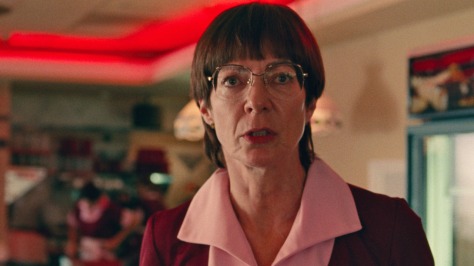 Best Director: Guillermo del Toro for The Shape of Water

Best Original Screenplay: Get Out by Jordan Peele

Best Adapted Screenplay: Call Me by Your Name by James Ivory 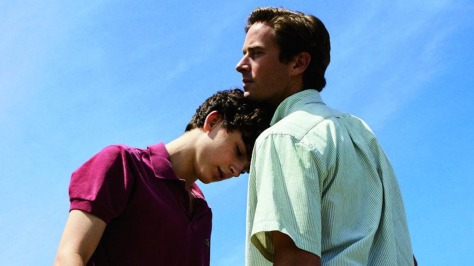 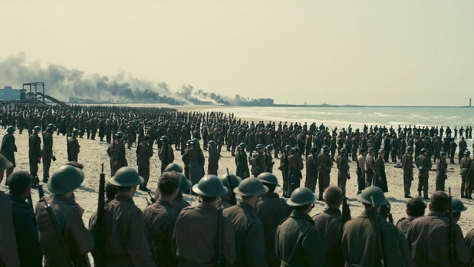 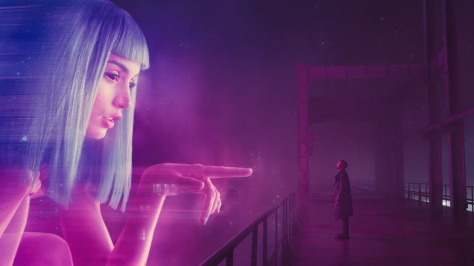 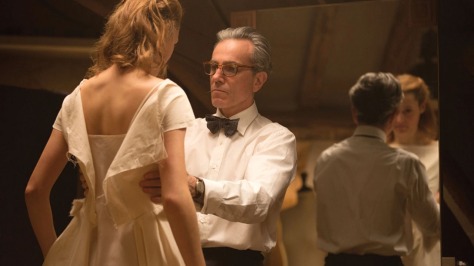 Best Original Song: “Remember Me” from Coco by Kristen Anderson-Lopez and Robert Lopez 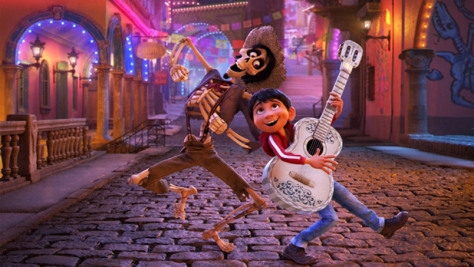 Best Original Score: The Shape of Water by Alexandre Desplat 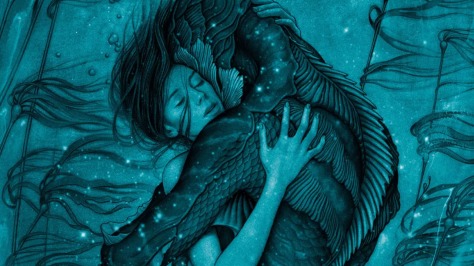 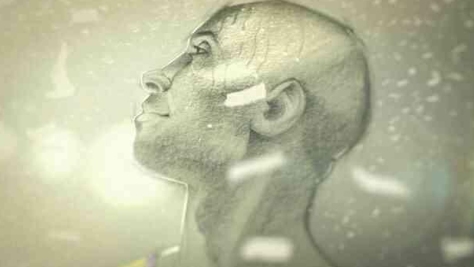 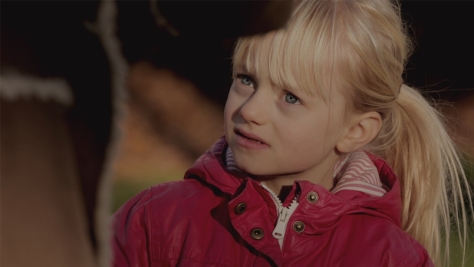 Best Documentary Short: Heaven is a Traffic Jam on the 405 by Frank Stiefel 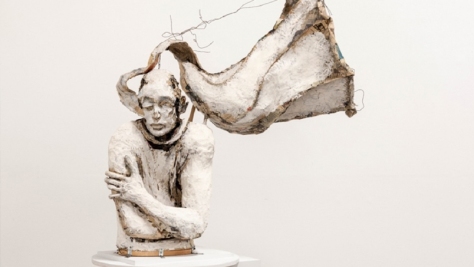 And here’s a small reminder of the nominations which made history:

We hope that next year will bring more beautiful surprises just like Ziad Doueiri, Joelle Touma and the team of The Insult did for Lebanon.

See you in May for the new awards season’s coverage starting with the 71st Cannes Film Festival!

© Cinetrotter, 2014-2018. Unauthorized use and/or duplication of this material without express and written permission from this site’s author and/or owner is strictly prohibited. Excerpts and links may be used, provided that full and clear credit is given to Cinetrotter with appropriate and specific direction to the original content

Keep your eyes on our social media accounts (facebook, instagram and twitter) tonight as we will be covering the Oscars night from A to Z live from the Dolby Theatre ! Don't forget to enable the notifications on our page to receive instant updates !www.cinetrotter.wordpress.com#CineTrotterOscars #Oscars #LiveCoverage

- Nadine Labaki's third feature film Capharnaum will be released in 2018.

- Damien Chazelle is set to start shooting his Netflix musical series The Eddy this month in Paris.

Fashion in the Spotlight